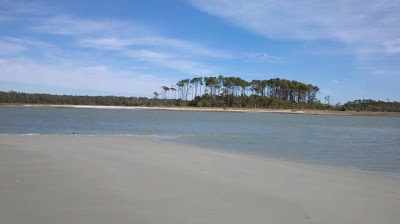 The following was previously listed on the tab of my former blog Comfort to Comfort. As you can see, I have changed it up online and while I still love writing I am not consistent. Therefore, I decided to fuse the former blog with my new ventures and bucket list items.

All good fairy tales begin with, “Once upon a time,” right? And like most little girls and the famous line from Pretty Woman, I wanted the fairy tale, too.

When I first got married in 1995, the wedding seemed like the perfect ending to a fairy tale. Even at the end of the wedding video there was a little Cinderella carriage that concluded the recording as if to imply the prelude to a lifetime of happily ever after. However, less than five years later, with a 2 ½ year old daughter and 7 months pregnant with my second child, our marriage was ending.

It was probably the worst time in my life. I could not keep food down, my nerves were a wreck, I was so worried and stressed that I had trouble sleeping and would lie in the bed in a fetal position and shake. As a young Christian (I had recognized my need for knowing Jesus in a personal way and was baptized the previous summer), my mom suggested that I ask Jesus to wrap His arms around me at night, so I tried it. I would imagine that Jesus was holding me in His arms as I drifted off to sleep and it truly helped to calm me down so I could rest.

The day my mother drove my baby boy and me home from the hospital was the day I knew for certain my marriage was over. Separation papers were eventually signed and I took on more debt than I should have because I wanted to stay in the home with my babies.

I did plenty of things wrong during this time and I take responsibility for my part in the downfall of the marriage, but I never wanted to be divorced. I still believe God can heal any marriage if both spouses are willing, but after counseling and lots of prayer we became another statistic.

However, during this trial I learned to trust more in Jesus and read my Bible. I began to cling to His promises.

Promises that He would provide.

And my God will meet all your needs according to his glorious riches in Christ Jesus. Philippians 4:19 (NIV)

Promises that He would work all things for my good.

And we know that in all things God works for the good of those who love him, who have been called according to his purpose. Romans 8:28 (NIV)

Promises that He would restore my life again.

Though you have made me see troubles, many and bitter, you will restore my life again; from the depths of the earth you will again bring me up. You will increase my honor and comfort me once again. Psalm 71:20-21 (NIV)

Promises that He would give me hope and a future (once I got serious about seeking Him first).

“For I know the plans I have for you”, declares the Lord, “plans to prosper you and not to harm you, plans to give you hope and a future. Then you will call upon me and come and pray to me, and I will listen to you. You will seek me and find me when you seek me with all your heart.” Jeremiah 29:11-13 (NIV)

Several months later, the Lord was preparing my heart for the work He was about to do in my life. I had been attending a singles’ Bible fellowship class at my church and we had been studying the Book of Ruth. It got my attention because of the fairy tale like story of how God provided for Ruth and her mother-in-law, Naomi after they lost their husbands. Ruth was a woman of noble character and she was obedient to God. Boaz,her prince charming, was a kinsman-redeemer and they were married. There are so many important parts to this story – they are the ancestors of Jesus!

What stood out to me at the time was how God took care of Ruth and worked all things for her good. Like Boaz was her kinsman-redeemer, God redeems us with His unfailing love (See Psalm 44:26). And The Message version of the Book of Ruth begins with the words, “Once upon a time…”

God is our King in this fairy tale of life and His happily ever after is His unfailing love for us!

Soon God put my earthly prince charming in my path. Not too many weeks after a long walk on the beach in heartfelt prayer asking Him to send someone to love me and my children if it was His plan. If it was not His plan, I had prayed that He would help me to raise them alone. It was my moment of surrender.

Mark (my boyfriend of 2 ½ years in junior high/high school) contacted me not too long after that. Instead of riding a white horse, he was driving a white Chevy pickup. It didn’t take long before we knew it was meant to be.

Being a blended family is not always easy but I feel very blessed. I believe that with God’s help, we have made the best of things.

So much time has passed since I clung to those promises I read in the Bible. It almost feels like it all happened to someone else. God kept those promises and He proved faithful in working everything out. He provided in ways that only He could, and in ways I could never have imagined, He worked all things for my good. And he did restore my life again.

He also healed my heart and helped me forgive. He heals the brokenhearted and binds up their wounds. Psalm 147:3 (NIV)

If you would have told me even a decade ago that we would be going to the same church as my ex-husband and his family, never would I have believed it! And the weird thing is, is doesn’t seem all that weird. God continues to amaze me with His sense of humor and unexpected plot twists as He continues to write my story.


If I can offer any comfort here, it blesses me to do so. 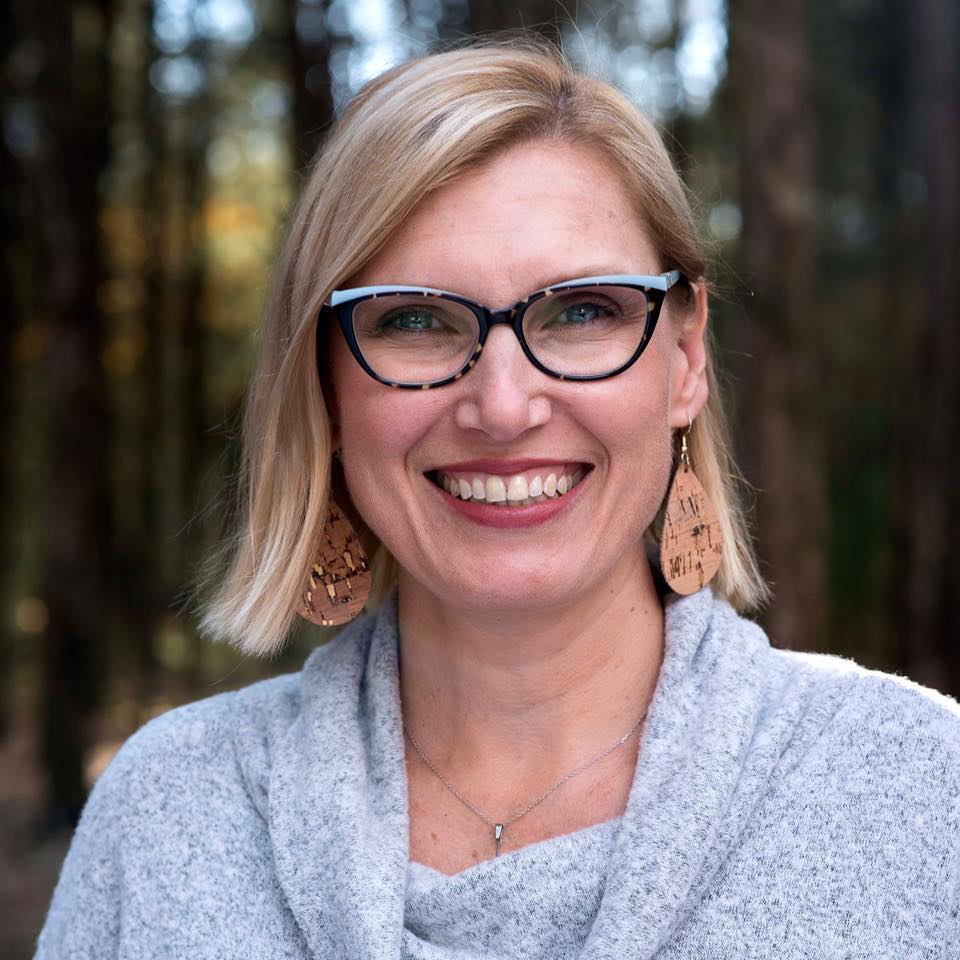 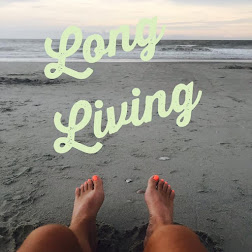